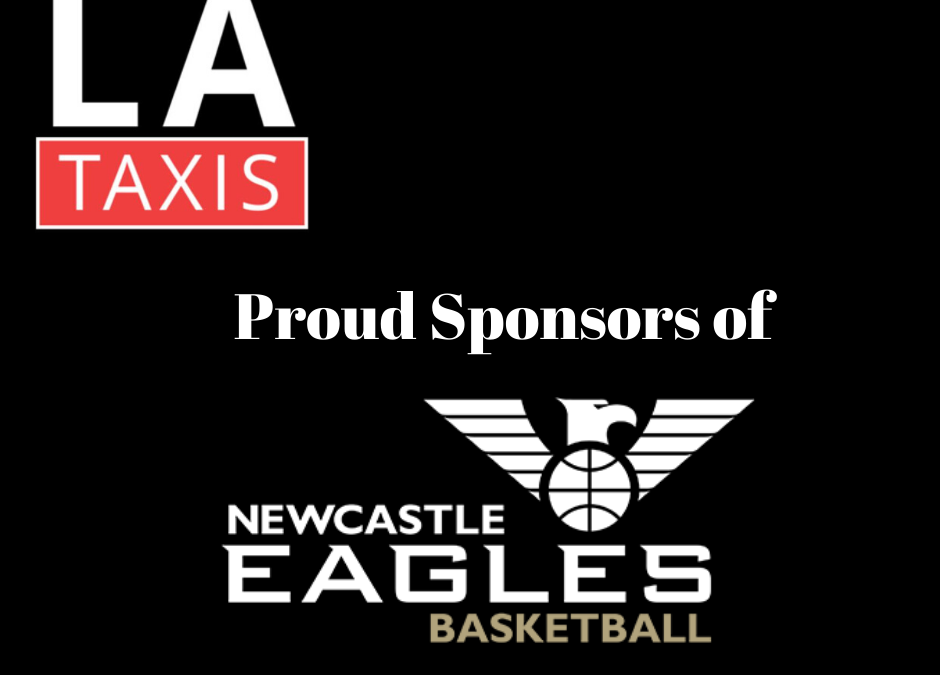 LA Taxis are proud to announce our sponsorship of Newcastle’s local basketball team, the Newcastle Eagles.

We’ve come a long way since our early days and proud that we are the biggest company in terms of Taxis in Newcastle upon Tyne. We’ve always striven to give back to the city of Newcastle and we were delighted to get involved with the team.

The Eagles, as they are known are a professional basketball team and currently play in the top-tier of the British Basketball league.

We’re proud of our local roots in Newcastle and we were delighted to be able to linkup with the Eagles. By supporting local teams like Newcastle Eagles, we dream of the team unearthing a new talent from our beloved Newcastle. In that regard, we’d also like to give a big shout-out to Rocket Media, a Newcastle SEO company who have been helping to promote basketball throughout the North East.

The Eagles have certainly come a long way since their humble beginnings and it’s been nearly a year to the day since they moved into their own purpose-built stadium on the Scotswood road.

The success of the team over recent years is often overlooked but the team deserves huge credit for always finishing in the top 3 over the past 15 seasons.

Much of that success has been down to the former NBA player-coach Fabulous Flournoy, who led the club for an incredible 15 years from 2003 until last year, when he moved back to the NBA and became an assistant coach at Toronto Raptors.

The team is currently sitting in 3rd position again and are currently 6 points behind league leaders London Lions, who have access to a much higher budget and facilities.

It’s testament to the hardworking nature of the team that they are still able to compete despite much less resources than many of the other teams in the league.

As part of our sponsorship, we will be running regular competitions giving away free tickets to watch the Newcastle Eagles in action.

Matches are normally played on a Friday evening and the tickets we will be offering include a VIP service with dinner being a part of prize!

In order to be in with a chance of winning the VIP tickets, like our Facebook page and stay tuned for announcements with regards to the tickets. (as mentioned, we will be offering tickets on a regular basis). 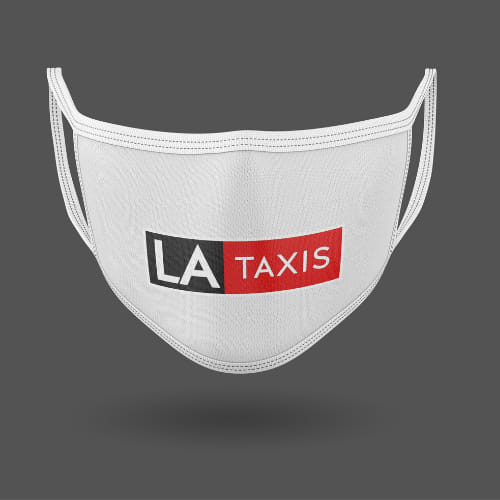 We’ve given our app an upgrade! 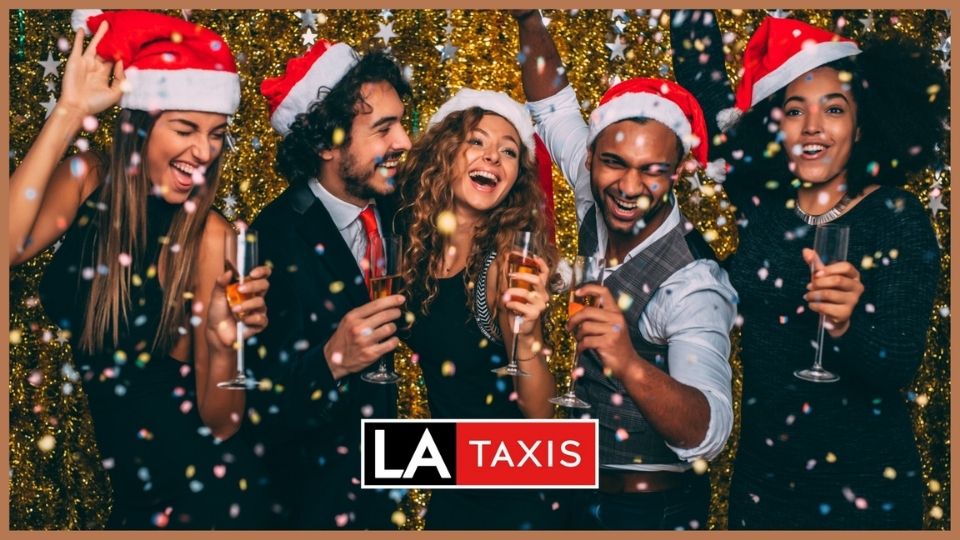